Chris Depoian To All Instructors 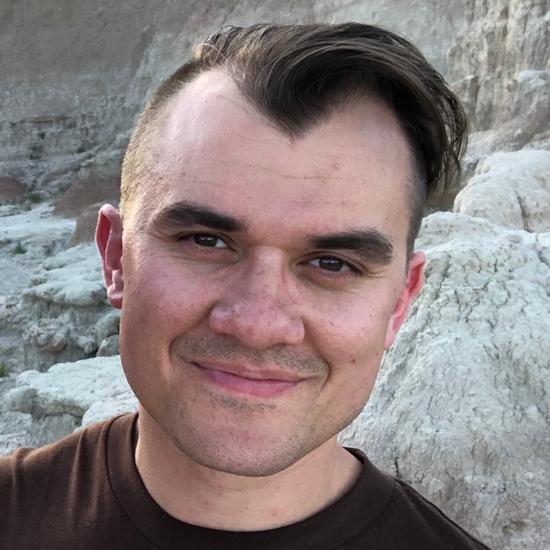 Chris Depoian grew up hearing his dad play guitar around the house and at live shows. He “caught the bug” around age 13 in 1999 and hasn’t stopped playing since! Right around that time he encountered God in a real way and has been a Christian ever since. He’s been teaching guitar and other instruments since 2003 and received his Bachelor of Arts in Music at North Central University in 2008 where he studied jazz, blues, rock, classical, songwriting, worship leading, and pedagogy.

He’s taught nearly 15,000 lessons; from beginner to advanced, hobbyist to college-prep or gig-ready, from age 5 to retiree. He specializes in blues, rock, improvisation, and songwriting. What he loves most about teaching is being able to pass on everything he has learned and continues to learn on his journey as a musician, helping students take step after step to achieve their musical goals.

As an active musician, Chris plays lead guitar for a blues-rock band, is a part of his church's worship team, and writes his own songs.